The history of SGS Maco

Maco Customs Service was founded as a family company in 1953. Since then, Maco has continued to grow, open new branches and develop in the area of automation. In August 2017, we became part of SGS, world leader in inspection, control, analysis and certification. We are now known as SGS Maco. Thomas Munsters was appointed as Managing Director in September 2020. 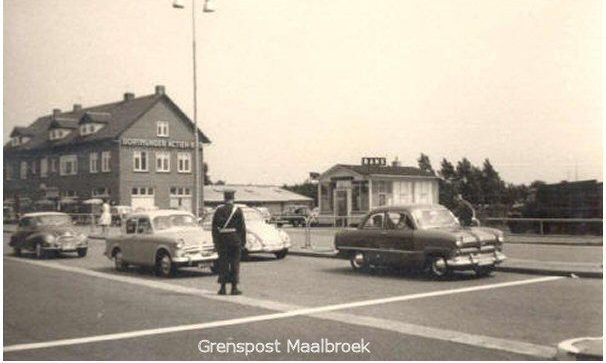 The beginning of Maco.

Maco was founded in 1953 by Theo Maessen sr. and his brother, Sjra, who died shortly after the company was founded. The first activities were in Roermond, near the Dutch-German border, during the reconstruction period following World War II. Leaning against the border post, employees would wait on lorries whose contents had to be cleared for import and export. When work was done, it was time to drink a beer with the customs officer! 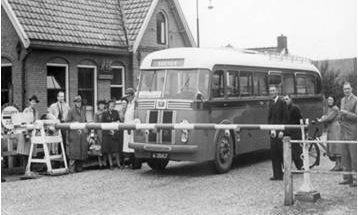 As imports and exports gradually increased, Maco grew too. By the time that Theo Maessen (sr) retired and handed the company over to his son Hans Maessen (jr) in 1985, the company had four border offices and twelve employees. The company continued to develop and modernise. This period of rapid growth came to an abrupt end in 1992 when Europe opened its internal borders, rendering 95% of Maco’s activities obsolete. Despite, or maybe because of an innovative project that actually failed, Maco survived, albeit in a much streamlined form. Import and export with countries outside the EU formed the new basis of its activities. 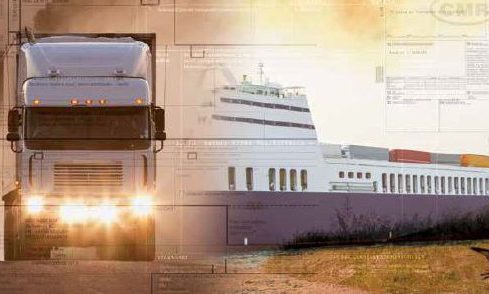 Automating customs procedures such as Sagitta and Transit changed the branch fundamentally. Originally it was only possible to serve clients who transported their goods past the customs office in Roermond. But in 2002 it became possible to serve customers throughout the Netherlands from the base in Roermond. This became possible for the first time thanks to new, innovative service concepts in customs expedition. 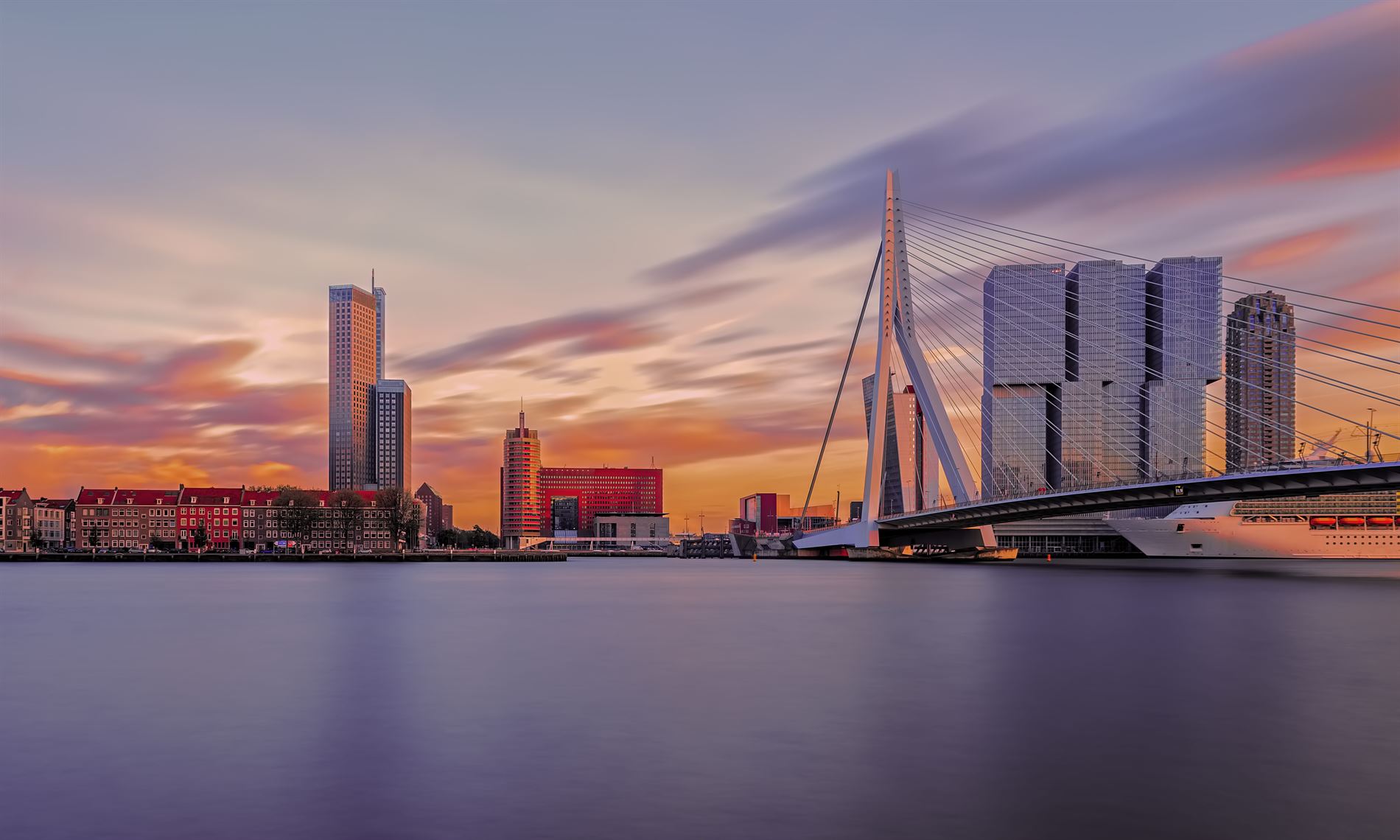 Maco Rotterdam was founded in 2001. Thanks to its service-oriented approach and reliability, it is outstripping its competitors. Maco is becoming the leading specialist in Rotterdam in the field of Limited Fiscal Representation and remains so for the entire Netherlands. Via Roermond, it is easy to make contact with companies from Germany, which receive excellent service from Maco. Maco now works for companies in the entire Netherlands, Europe and beyond. 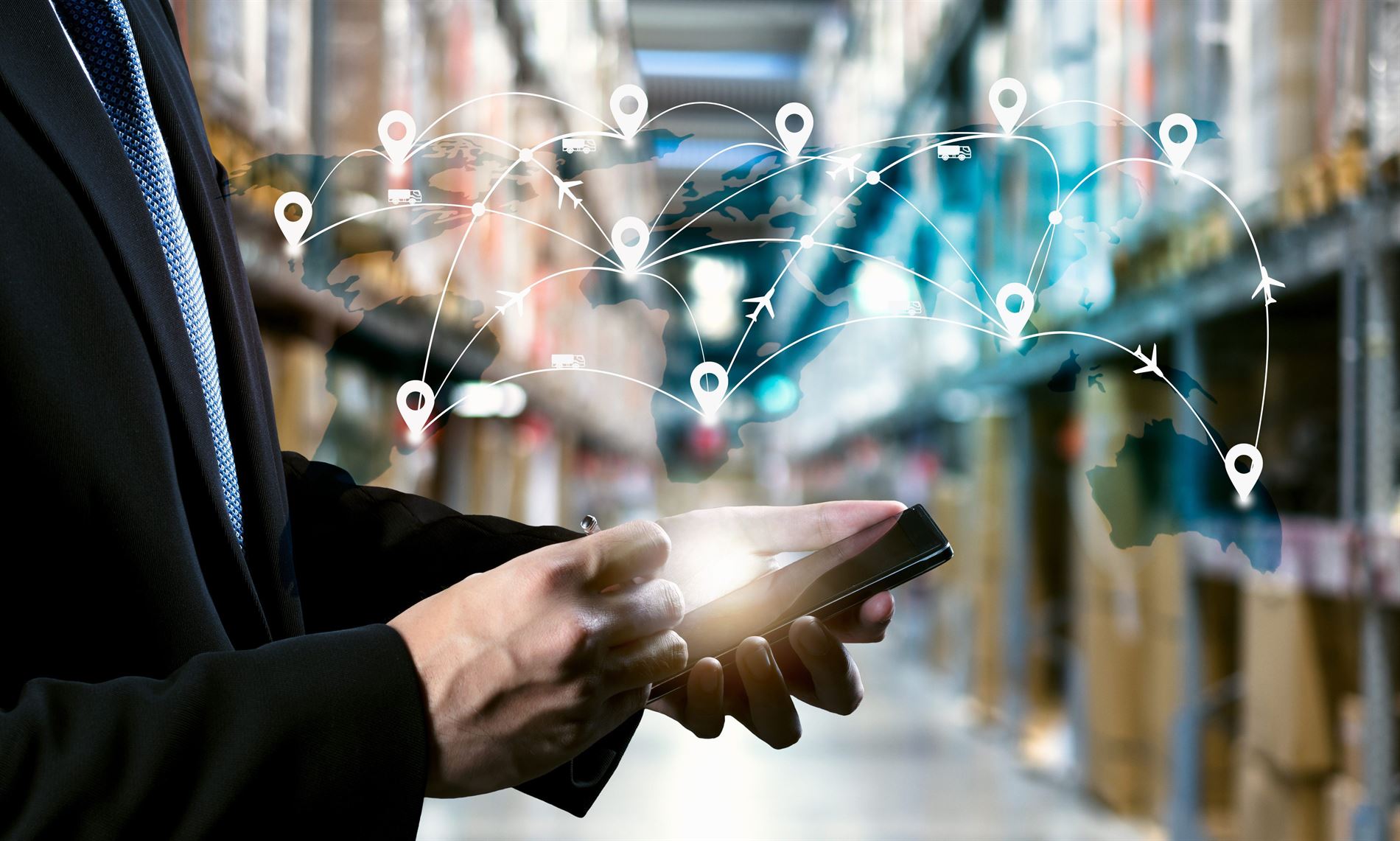 Maco has focused on innovation and service since 2004. The motto ‘Custom-made Customs' sums up our service provision. Maco was the first company in the Netherlands to obtain permission to archive its customs administration digitally. Maco is the first customs agents in the Netherlands that was allowed to apply for and print electronic EUR certificates. Limited Fiscal Representation has allowed us to develop extremely flexible concepts for distribution and logistics in the EU. Maco is the only company with a licence to declare both excise duties and VAT for excisable goods from other EU member states. Maco Customs Connect (MCC) software makes it easy for companies to draw up automated declarations with all customs systems, including AGS, Transit and ECS. 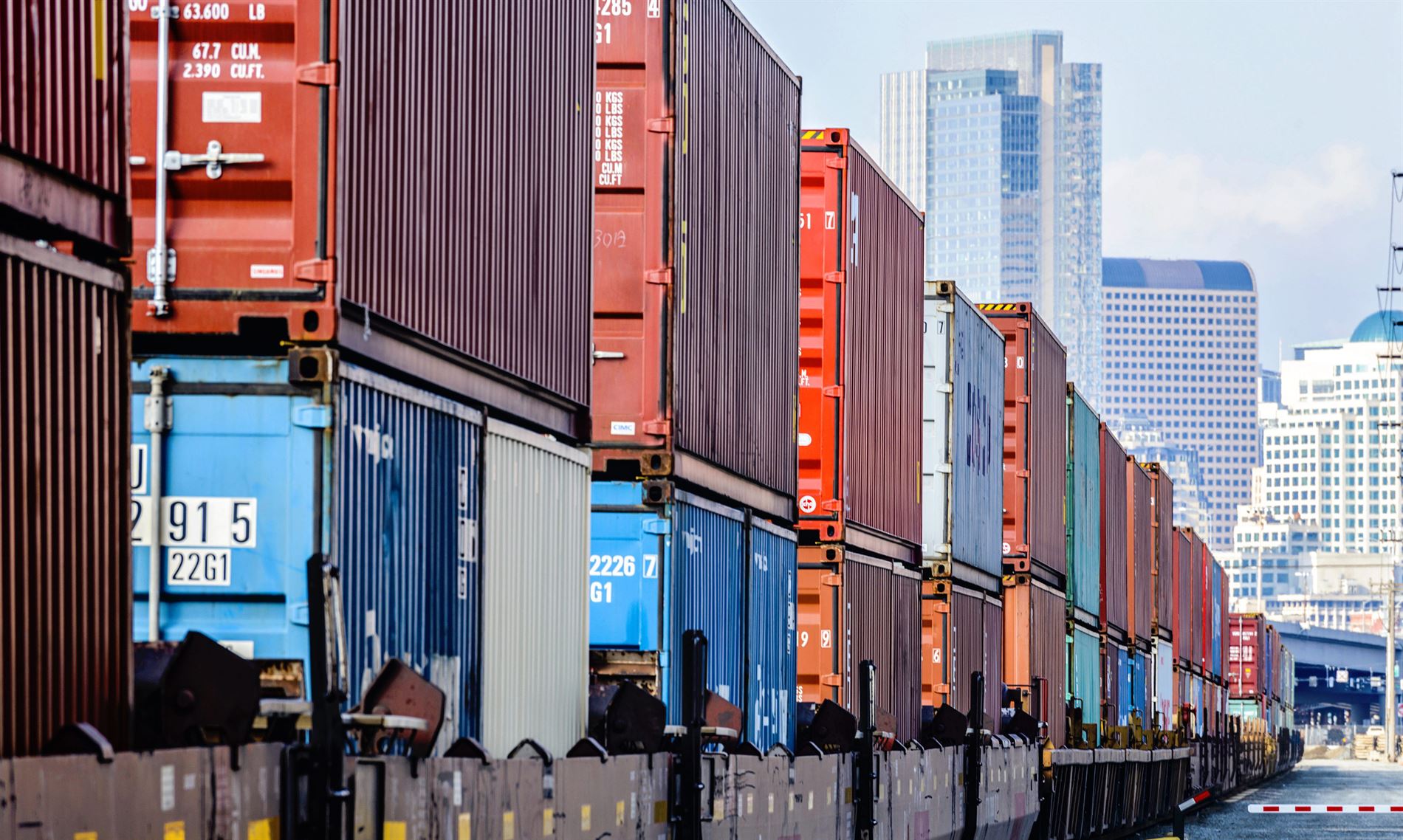 In 2007, Maco started informing its clients proactively on all customs-related developments. Maco’s website gives our business relations the opportunity to search for up-to-date information in a comprehensive encyclopaedia. Maco has gone from being an everyday declarations office to an all-round service provider. This includes specialist services and advice in the areas of export compliance, permits, automation and certification. 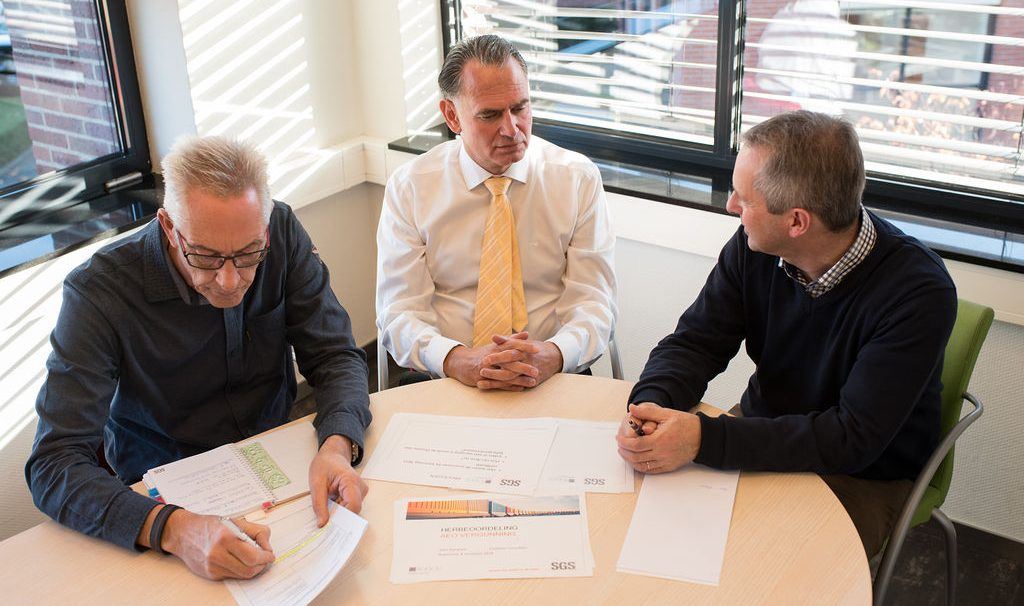 With the opening of an Antwerp office in 2011, Maco set itself the goal of handling all goods flows in its home markets of the Netherlands, Belgium and Germany. Thanks to fiscal representation, all member states of the European Union can benefit from VAT-free import. In addition to specialising in fiscal representation, Maco expanded its service for its clients with the introduction of its own software, Maco Customs Connect. Maco’s expertise in the area of origin matters is unique in the customs branch.

Look to the future

In addition to our customs services, our high-quality knowledge and automation is key to our growth.

Customs is a complex and swiftly-changing sector, especially with Brexit. We understand that this poses challenges for your business. But our knowledge and expertise are at your disposal. We will think along with you to make your business processes work optimally. Innovation remains the key to all our activities. This is why we attach so much importance to investing in our employees’ knowledge. Together with you, we will work on the future and make a difference.