Posted at 11:47h in Nieuws by sgsmaco admin

The implementation of the 1st phase of the Container Release Message will be postponed until October 1, 2021. Currently, importers can submit their import declarations before the arrival of the goods. However, Dutch Customs will no longer accept this method for declaring imports. This means that the final declaration can only be submitted once the goods have been unloaded. In customs terms, this is when the Temporary Storage Declaration, or TSD, has been submitted.

This is an obligation specified by the European Parliament in Brussels. During an inspection on behalf of the European Parliament in 2013, the Netherlands was shown to be the only of all EU countries that first releases the import declaration and then checks whether goods have been unloaded. As a result of this method, many mismatches (between 4 and 5%) occurred with the Bill of Lading. Submitting import declarations prior to the unloading of the ship is not permitted, but it is possible, and therefore there is a fiscal risk for Dutch Customs.

Import declarations can only be submitted once the goods have been unloaded. In customs terms, this is when the Temporary Storage Declaration, or TSD, has been submitted. This means that you will receive the release document from the customs agent at a later time than you are used to.

SGS Maco has integrated its declaration software with the software of Portbase (Port Community System of the Dutch ports). With the implementation of Container Release Message, SGS Maco will be able to fully automatically submit the final declaration as soon as the container has been unloaded. You will receive the release immediately afterwards. This means that we will have the fastest system possible.

Dutch Customs will also perform stricter checks on whether the number of units and the weights reported on the Bill of Lading are correct. Any deviations will result in error messages. To facilitate this check, Dutch Customs requires the declarant to establish a very detailed link between the Bill of Lading and the individual items on the customs declaration. This results in a higher workload for declarants who prepare the declaration of your shipment on your behalf. 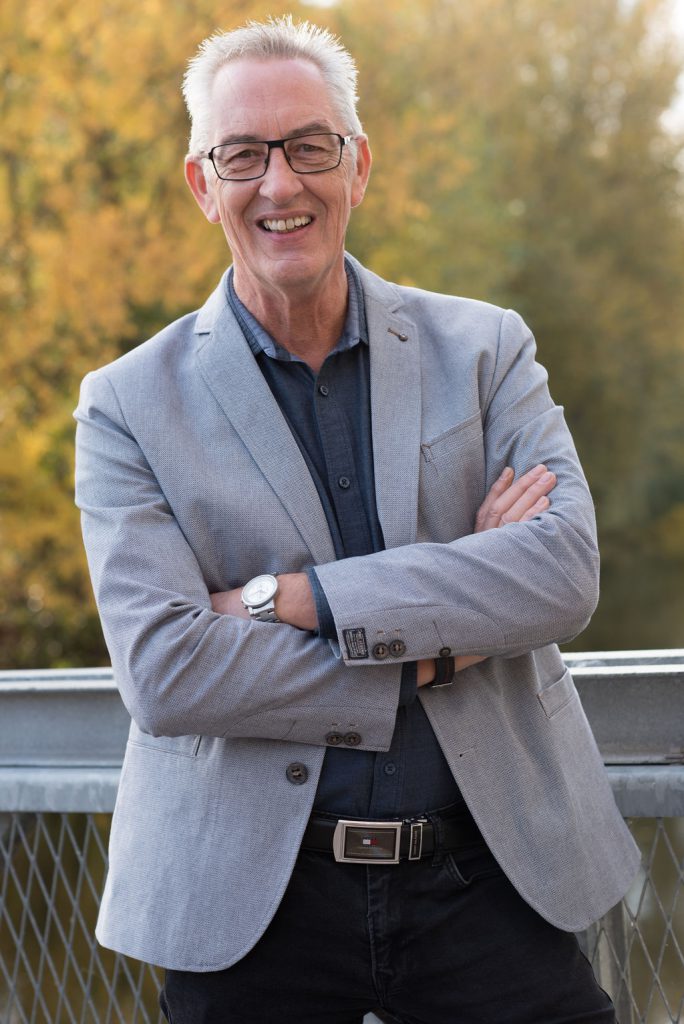