With the UK elections only days away (12 December), tensions are once again rising in the Brexit-saga that has now been going on for over two years. As Brexit-specialists, we get a lot of questions from clients, partners and media. This article provides you with the latest status, the possible outcomes and solutions with regards to Brexit.

After near catastrophes in March and October, the Brexit-debate is entering its next phase with the upcoming UK elections. We’ll discuss the options after the elections, but first we’ll explain the current status of the Brexit discussions.

After the 2017 referendum, Theresa May’s government started negotiating the divorce with the EU. This resulted in a withdrawal agreement and a declaration on a future relation between the EU and the UK. During the negotiations it became clear that the status of Northern-Ireland was the most difficult nut to crack. All parties agree that a hard border on the Irish island should be avoided, but the UK government’s insistence on leaving not only the EU, but also the customs union made it very difficult to avoid a hard border between Ireland and Northern Ireland. The EU and the May-government needed more time to find a solution and thus agreed to include the now infamous back-stop in the withdrawal agreement. The agreement was that the UK would leave the EU and both sides would use a two year transition period to find a solution to the Irish dilemma that would enable the UK to leave the customs union but avoid a hard border. Should they fail to find such a solution before the two year period ended, the UK would remain in the customs union until a better solution had been found; the back-stop.
The back-stop proved to be unacceptable to UK parliament, which rejected the withdrawal agreement three times, causing Mrs May to step down. Her successor Mr Johnson renegotiated the withdrawal agreement with the EU and reached a new deal. This deal includes a ‘final’ solution for the Irish dilemma, thereby making the back-stop obsolete. Under the new agreement, Northern-Ireland will follow a large share of the rules of the European Single Market, but Northern-Ireland will leave the customs union together with the rest of the UK. The UK would leave the EU at the end of October, starting a transition period that would last until the end of 2020. On January 1 2021, customs declarations would become due for all shipments of goods between the EU and the UK.
Uk parliament voted to accept this deal. However, parliament decided it needed more time to review the full legislative proposals that would put the deal into UK law. This extension led to the UK missing the October 31 deadline, which prompted Mr Johnson to call for new elections and forced him to request another extension of the Brexit deadline. The EU granted the UK another extension to January 31.
If you want to learn more about Brexit and the Irish dilemma and solution, please see the sheets of the guest lecture our managing director Etienne Mulders gave about Brexit.

The UK elections will take place on December 12. Based on the parties’ campaign promises, we identify the following scenarios:

1. The Conservatives win a clear majority: in this case Mr Johnson will push through his deal, the UK will immediately leave the EU and a transition period until the end of 2020 will be used to negotiate a trade deal between the EU and the UK. On 1-1-2021 all shipments between EU and UK would be subject to customs formalities.

3. A new parliament without clear majority: in case the elections produce a hung parliament, there would likely be no clear majority for any Brexit outcome. It is unclear how the Brexit-debate would move forward in this scenario. This scenario could even result in the outcome almost nobody wants: a no-deal Brexit.

What this means for you as a trader

Many traders are putting their Brexit preparations on hold until the UK elections. This is understandable. But as soon as it becomes clear which of the above scenario’s will materialize, it is essential to prepare in accordance with that scenario.

At things stand, scenario 1 is the most likely outcome. In that case traders have one year to become Brexit ready. This may sound like a long time, but if you want to have a smooth operation on Day 1, you must act. SGS Maco is already running test orders with some of our clients to make sure the process is as solid as it can be on Day 1.

An important thing to consider in your Brexit preparations is that some of the most important simplifications introduced by the UK were only intended to be implemented in a no-deal scenario; it is uncertain whether they will also be available in case of an orderly Brexit. The most important of these simplifications is the Transitional simplified Procedure that would allow importers in the UK to file their first import declarations six months after customs formalities become due for EU-UK trade. If TSP is not part of the new UK customs set-up, then all traders will have to have a solution in place to make import declarations in the UK on January 1 2021.

Many traders and logistics service providers are looking for a one-stop-solution for Brexit. One partner who can help you meet all customs obligations both in the UK and on the EU-side. SGS can offer this solution. SGS Maco in The Netherlands and Belgium and SGS UK in the UK offer the full range of customs brokerage and customs software solutions. We are helping both traders and logistics service providers to be Brexit ready. If you want to know more, have a look at our Brexit webpage. 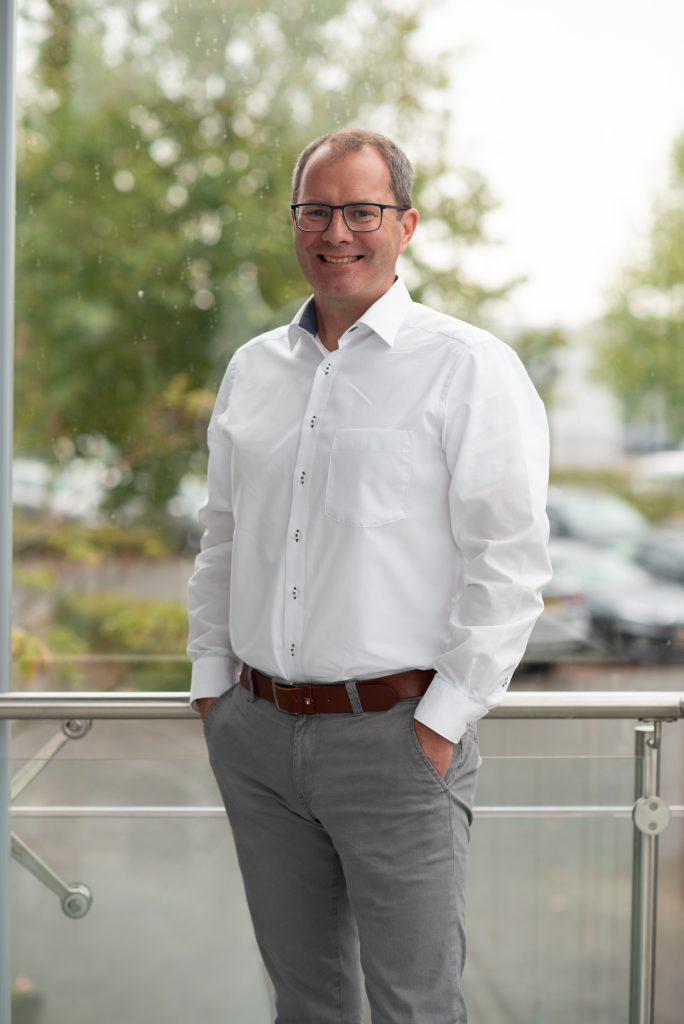 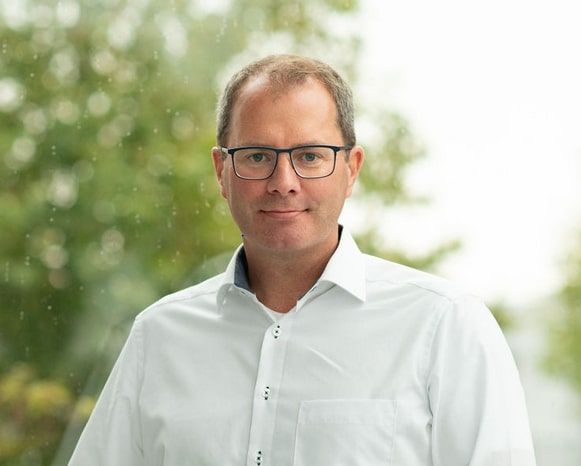