Brexit has currently been delayed to 12 April. A no-deal Brexit on this date cannot be ruled out because the UK Parliament has not yet approved the withdrawal agreement. It is therefore important that you continue to prepare your business for Brexit. If the UK Parliament does vote in favour of the Brexit withdrawal agreement, the EU will look favourably on any British request for a longer postponement. However, any delay beyond 22 May means that the UK will have to organize elections for the new European Parliament, as these start on 23 May.

The European Union (EU) and the government of the United Kingdom (UK) came to an agreement in November 2018 about the orderly withdrawal of the UK from the EU. However, this agreement has not yet been approved by the UK Parliament and must also be approved by the European Parliament. Only then can the EU and the UK implement the agreements in the withdrawal agreement. When this agreement comes into force, there will be a transitional period until 31 December 2020 during which time all EU laws and regulations will continue to apply to the UK. The agreement also stipulates that this transitional phase can be extended once by two years until 31 December 2022, if necessary. See the Brexit timeline for more information.

New agreements between the EU and the UK

Take a look at our Brexit strategy on our Brexit page and subscribe to the Brexit newsletter to stay informed of the latest news. 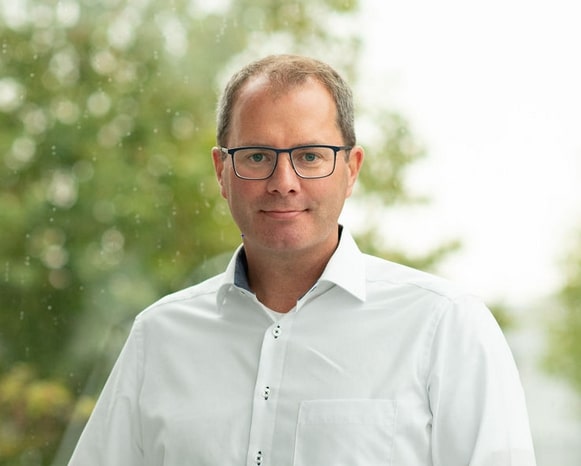